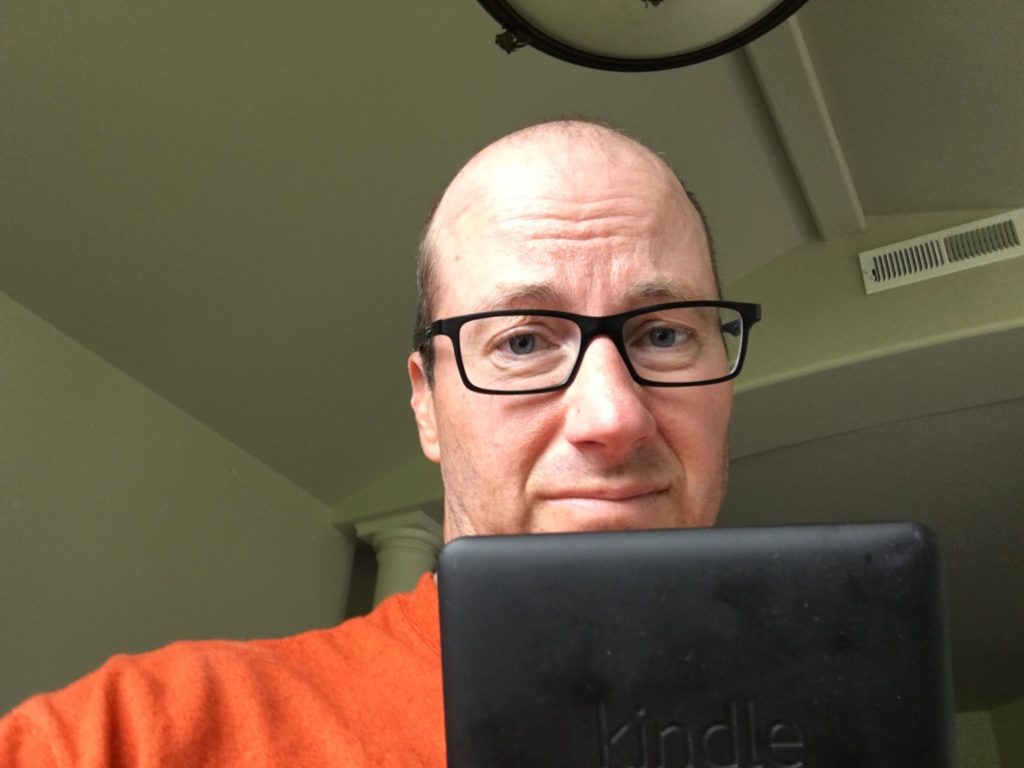 Many years ago, I wrote screenplays. This was while there was an actual spec script market in Hollywood, and at the time I had a mentor of sorts who reinforced that prospect. So I wrote. A lot. And as you might expect, it was sort of bad.

The last script I finished was about a guy in his early 20s who dies, then wakes up a few months later to find that his grave has been excavated and lovingly prepared for his awakening. He has to piece together what happened to him and why he came back. Anyway, after about five drafts it became clear that this wasn’t a screenplay—it was a novel. I wanted to get in this guy’s mushy head.

Over the course of a summer following my layoff, I turned it into an 87,000-word novel. Considering the bones of the story were already down and my only job was to look for a job, I wrote it pretty quickly. I was basically adapting my own script into a book. That went through four more iterations before I decided—correctly, I’d say—that it wasn’t ready for the outside world. None of the TEN drafts the story went through were quite what I had in my head, but I was tired of the story. I moved on.

It sat in the digital version of a dusty shelf for about a decade, during which time I pecked away at other stuff and lived my life, somehow still in denial of the fact that I was meant to be an author. A few weeks ago I exhumed it, as well, and decided it would be my next read.

First, the good. There was a recklessness to the writing that reflected a disdain for commerciality. I had no real designs on ever publishing the book, which gave me the luxury to write the exact sentences in my head. There are some lovely and surprising turns of phrase in there, including sumptuous descriptions of people and places. And there’s an earnestness as well. The younger man who wrote this clearly cared about these characters and wanted them to succeed.

The bad? Well, even though I’m not that far into it, I’m pretty sure that at least 10,000 of those 87,000 words are unnecessary. If there’s one thing copywriting has taught me, it’s that eloquence serves only the writer, not the reader. The most beautifully constructed and evocative sentence was a waste if it doesn’t land with someone, or if they have to stop and go back over it a few times to decipher what you’re trying to say.

I never really subscribed to the whole Hemingway thing—getting rid of adjectives and adverbs and so forth. But I love language, and I love that English has very specific words for very specific things. Reading this older work reminded me that there needs to be a balance. Sometimes you need a $10 word to say what you’re trying to say, but often you don’t. Writing needs to meet people where they live, and that’s not up in the clouds. It’s down here in the dirt.