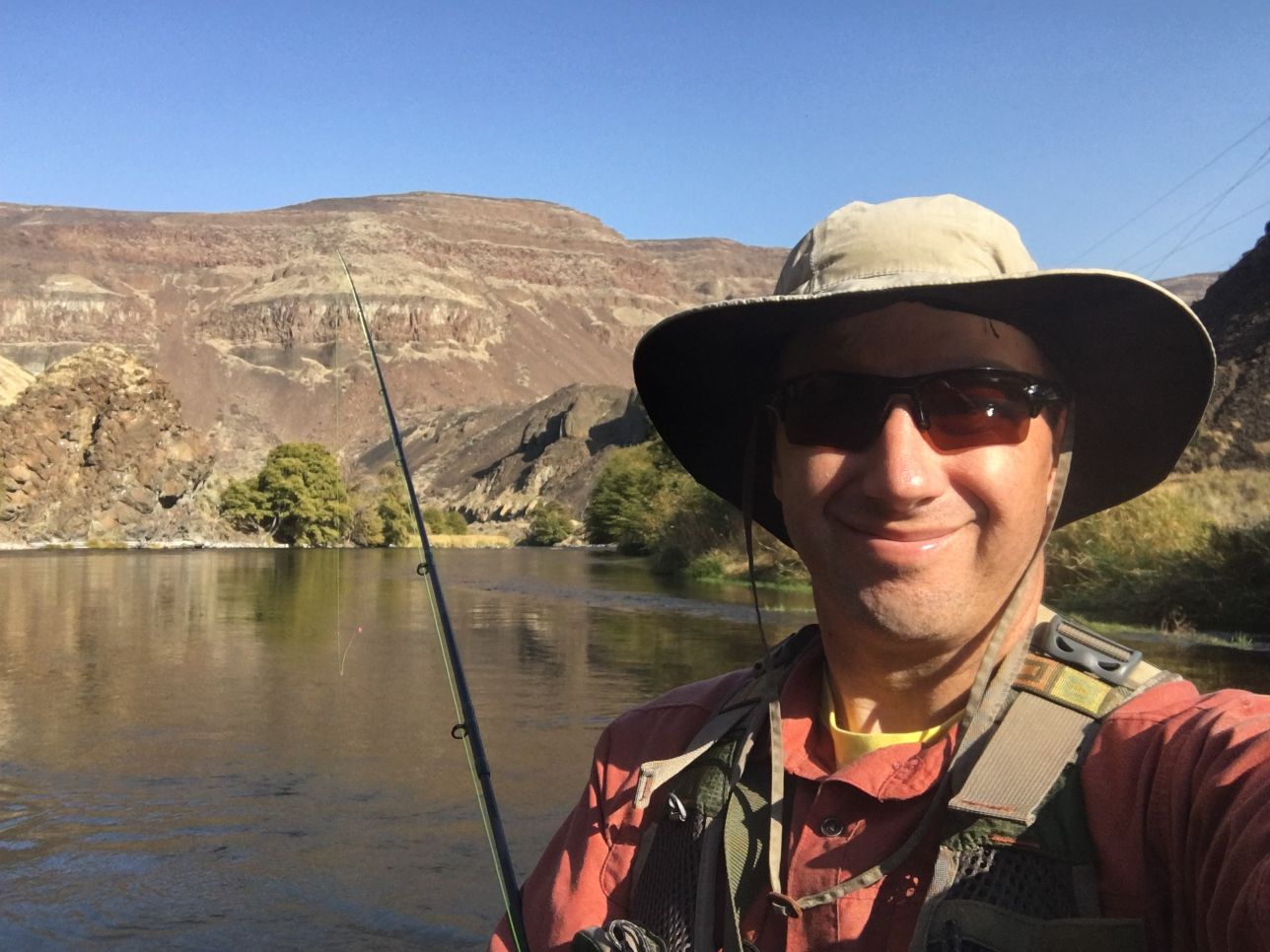 I grew up in North Central Wisconsin but I’ve also lived in Colorado, New Mexico, Missouri, Texas, and currently Bend, OR with my wife, romance author Amy Pinkston. We have two cats, Ripley and Jonesy, which you’ll recognize from the Alien films.

I’ve been writing stories since I was very little. My mom still has a lot of them. As an only child living in the country, I developed a vivid imagination and spent an awful lot of time pretending. I guess the world never was quite what I wanted it to be, and it still isn’t, but that’s why readers read and writers write, right? My earliest stories tended to take dark twists and have supernatural elements, and these still appeal to me. But a mistake I made when I was younger was to think that the ability to turn a phrase and use big words made me a good writer. No one told me differently, and so a lot of what I wrote was eloquent for its own sake. I know now how useless eloquence is, though I still appreciate elegant, old-school construction. For an example, look no further than Lincoln’s famous Bixby letter, as read by George Marshall in Saving Private Ryan. I love that shit.

I wanted to be a writer when I was a kid, but I grew up believing that this was the province of a select few. In rural Wisconsin, no one aspired to be anything so unattainable.

I thought I would be a biochemical engineer. I started with pre-engineering classes but quickly realized I had trouble visualizing molecules in three dimensions, so organic chem killed me only a little less than calculus, which I couldn’t grasp. I almost switched my major to theater, but the department head said he’d only recommend that if I wasn’t good at anything else. Which is how I ended up majoring in professional golf management.

Golf has been a passion of mine since age 11, and I’m good at it. My career low is 64, but I routinely shoot around par. So when it occurred to me to follow my passion at age 21, I enrolled in the golf management program at New Mexico State University. While attending NMSU, I took an honors elective in creative writing led by author Robert Boswell. On a short story I wrote called “Brookside,” he wrote (and I’m paraphrasing): “The quality of the prose is terrific. You could have a real career as a writer.”

I didn’t really take that to heart, and I didn’t ever really seize what I know now was an opportunity to have a mentor. So dumb.

Anyway, I graduated with a degree in marketing and launched a career as a club golf pro. I did that for a few years and worked 60-70 hours a week for around $24K a year. It’s as glamorous as it sounds.

Around 1998, I met a legit screenwriter who was a member at the club I worked at in Denver. He wrote a couple scripts that became full-bore movies with actual stars. We struck up a friendship and I salivated at the idea of selling a script for six figures or more. M. Night Shyamalan had just sold his spec script for The Sixth Sense for $3M. I loved writing and I loved movies, so I thought, “Yes! That’s what I should do!”

I wrote a script that was sort of a modernized sequel to Jules Verne’s Journey to the Center of the Earth. It wasn’t very good, but my new mentor encouraged me to continue. So I did. Ultimately I wrote 8 full-length screenplays that now collect dust in a box. One of them felt like it would work better as a novel, so I novelized it. That’s in a box, too (digitally speaking).

But it turns out my screenwriter friend was disillusioned with Hollywood. The bottom dropped out of the spec script market, and he decided to do his own thing in Denver, writing and producing plays. So, no mentor. Disheartened by that and what I was reading in the trades about the screenplay market, I gave up on that, too. I think the last screenplay I wrote was around 2004. The novel I mentioned before (based on the screenplay) was mostly written after I got laid off from my corporate gig. I didn’t do anything with it.

By then, I’d settled into a career as a communications professional—PR, corporate comms, that sort of thing. I could write well and learned from very good people, and I climbed the ladder. Eventually I settled into communications roles at a community college, a small liberal-arts college, and eventually the University of Oregon. As I took on more responsibility, it became more of a drag. I didn’t have the time or interest to write much in my free time, but I pecked away at it just the same. Once I have an idea lodged in my head, I have to get it out and onto a page.

Over the course of about three years and six full drafts, I completed The Perfect Generation. I had left university life for a job at a small company in Bend, OR that promised to be more agile and fun than what I’d had in academia. It was those things, but it was also fraught with uncertainty. When my position was eliminated after just 8 months, I wasn’t surprised. So in July 2017, my wife and I were both out of a job.

We started doing freelance work, but during the course of my brief employment, my wife decided she was going to be a writer and threw herself into it. She learned as much as she could about self-publishing and shared success stories with me. I read the work of some successful self-published authors and decided there was no reason I couldn’t be one of them. So now, I’m going down this road with her. It’s not going to be easy, and it will be a slow build, but I won’t give up. Not this time. This is where my heart is. Take a little piece, baby.

Copyright C.P. James 2021 - All Rights Reserved
Back To Top