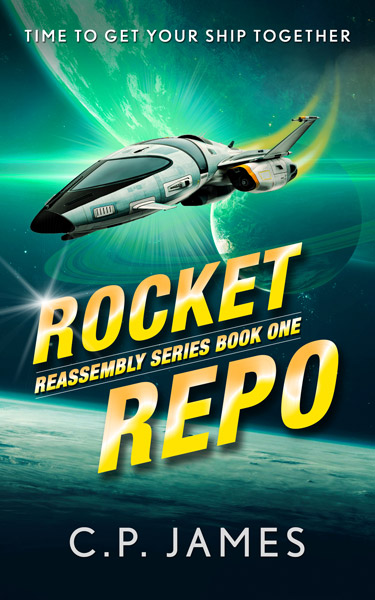 After taking early retirement as a henchman, all Geddy Starheart wanted was to be alone. But when a nagging alien spore named Eli sets up shop in his brain, plans change.

When an industrial accident turned Earth 2 into the galaxy’s largest airport bathroom, the last of humanity pulled up stakes and left for their backup planet, Earth 3. Geddy threw a wave to the last transport out and started building a ship capable of returning Eli home.

Seven years later, as they prepare to leave the now-deserted planet, the unique ship he and Eli built together disappears. Without it, he can’t go off-world or get Eli out of his head.

A desperate play to get off the planet lands him in the hold of a trash trawler on a streak of bad luck. With the help of its oddball crew, Geddy and Eli’s quest to find their one-of-a-kind ship takes them on a sweeping, hilarious adventure among the stars.

Fans of space opera and antihero comedies will love the witty, fast-paced humor and heart of the Reassembly series, as will anyone with annoying voices in their head.

… full of action and made me laugh quite often.

The book is full of action and twists can’t wait to read the next book.

The main characters are interesting rather than the usual suspects.

… a fun romp through space while riding the mind (minds?) of an interesting character. 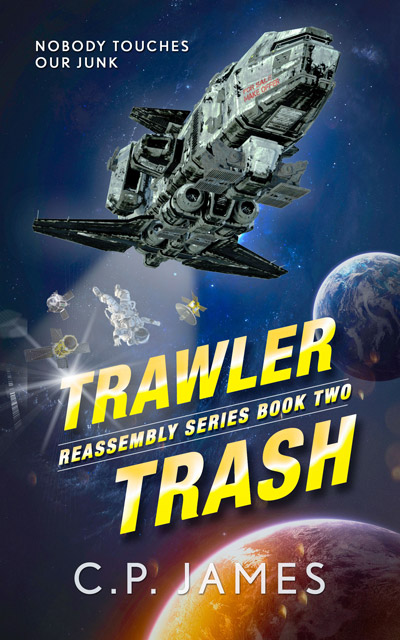 A quest for money and desperately needed upgrades takes the crew of the Fizmo deeper into space than ever before — and closer to the Zelnad conspiracy that threatens all life in the universe. 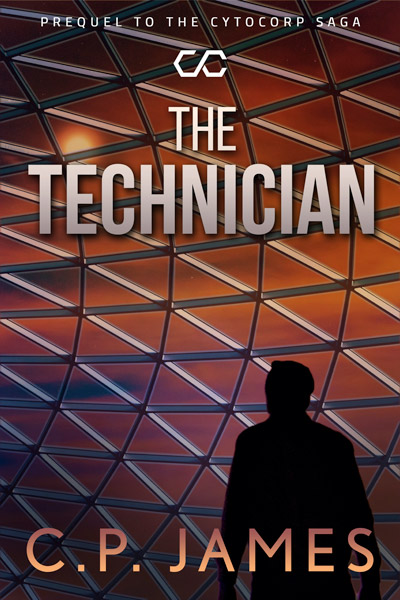 When a synthetic organism erases a Technician’s memory of a seemingly routine job, he becomes determined to learn where he went and why. 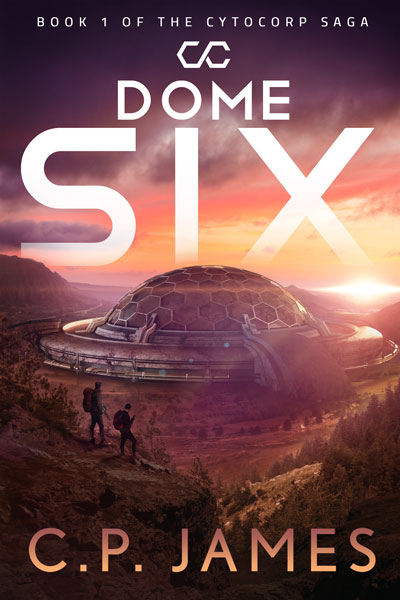 A young Technician’s Apprentice and his off-kilter uncle probe an enduring mystery, but someone will kill to protect the truth. Could there be a way out? 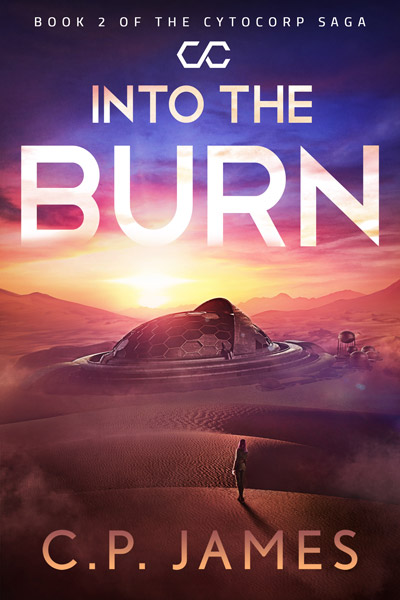 The lives of an exiled biomodder, a mysterious militia, and a group of refugees collide as they fight to break Cytocorp’s stranglehold on humanity. 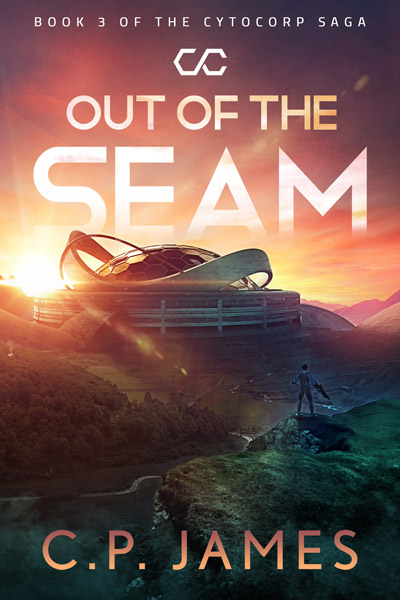 As Cytocorp’s dark vision for the future draws near, a group of rebels makes its final, desperate play to save the world from enslavement. 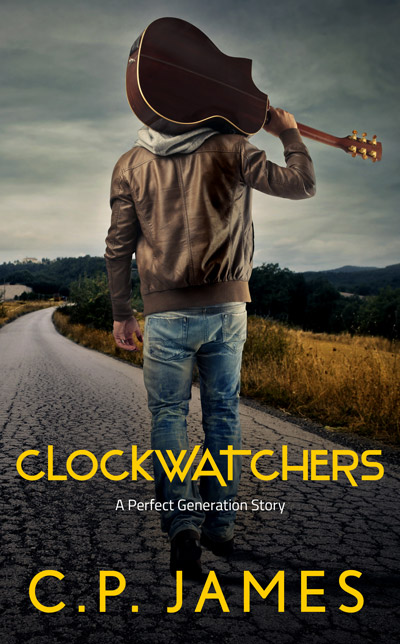 Young musician Marius Beecher grapples with a distressing truth, leading him to pursue his dreams in an unlikely place in this prequel novella to The Perfect Generation. 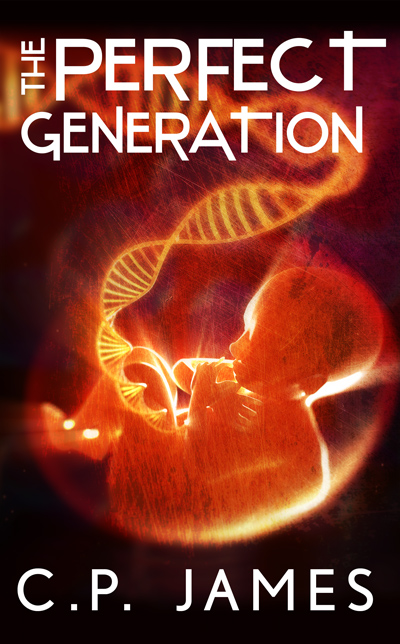 A brilliant scientist’s cure for all genetic disease has tragic consequences for the country in this fast-paced, near-future medical thriller about science gone wrong.

IT CAME FROM THE BLOG

Whitney Edgerton remembers the first time her science teacher, Mr. Ross, talked about the periodic table of the elements. At the time, she says, she was young and naive, willing…

Like any good sci-fi, The Cytocorp Saga takes elements of our present and projects them, perhaps cynically, into the future. Recently, I ran across two separate TED talks that speak…

Ever watch old speeches from back in the day? Even the mediocre orators were still pretty good, and they really knew how to get a crowd riled up. No matter…