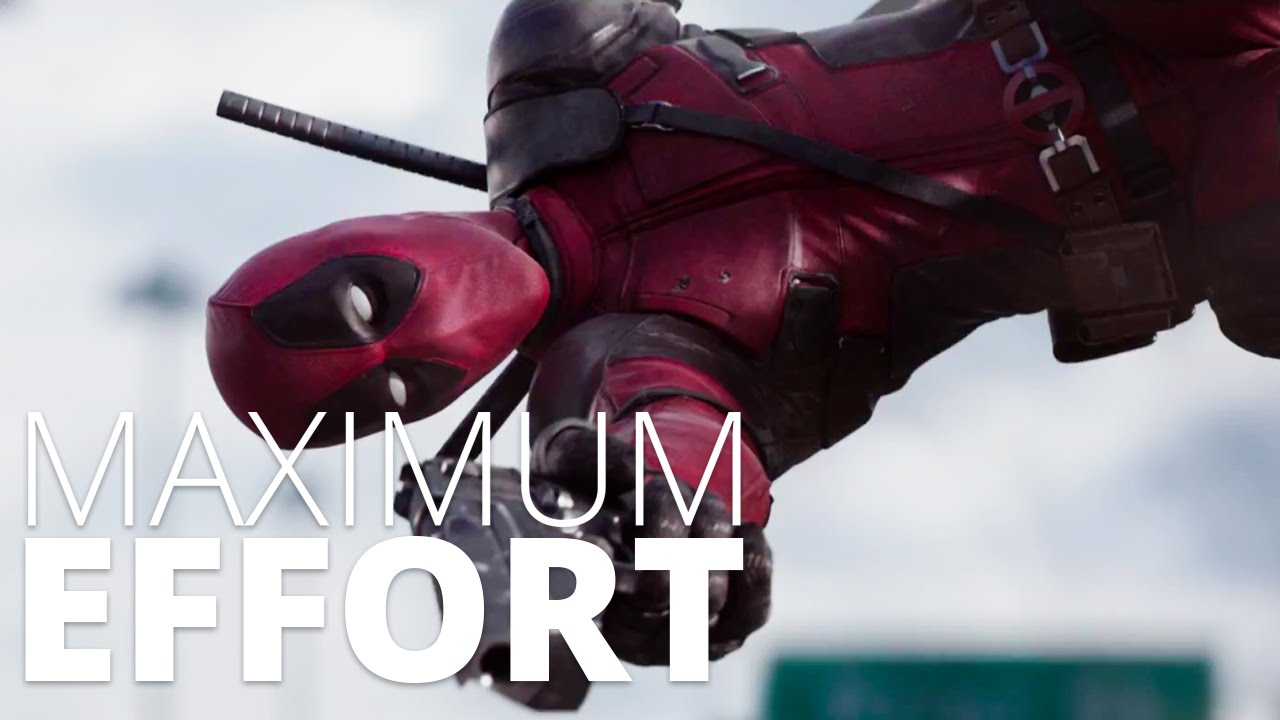 Many moons ago, I worked for a Fortune 50 company. One of the two most odious managers I’ve ever worked with decided on day one that he didn’t like me, and the feeling was quite mutual. Let’s call him Barney.

One day, during a performance review, Barney’s brow furrowed disapprovingly. He said, “Now, Cody, I’ve gotta say, it seems like you put in a lot more effort and do better work on projects you personally like compared to the things you don’t.”

I took several moments to determine if he was kidding. To know Barney at all is to know that he does not joke.

He had my number, man. That was the dead-on truth. Now you, too, know my dark secret: Things I enjoy receive maximum effort. I realize I’ll lose many of you because of this admission, but it feels good to have it out there.

Our relationship went sorta downhill after that, and a couple months later, I got my walking papers.

Now, I get where he was coming from. A company has a reasonable expectation that you’ll do a good job no matter what the task, and I most definitely wasn’t doing my best work on the projects I didn’t like. I encountered a similar situation with one of my own employees, and it was frustrating. But as a criticism, it feels like something the Borg would say.

I heard almost the exact same complaint about someone else just a few weeks ago, which leads me to suspect that my unforgivable flaw—performing better on activities I enjoy—isn’t unheard of. Even so, that incident with Barney stuck with me. I only spent the next, oh, 12 years trying to improve the effort and energy with which I undertake things I don’t like. If that’s success, then I succeeded admirably.

What my Barney encounter taught me was that I wasn’t just being paid to do a job. I was being paid to act. Now, there’s a very valid theory that if you act engaged and enthused long enough, you start to feel it. Sort of like smiling a lot when you don’t feel happy. There’s probably some truth to that. My hat is off to anyone who develops a sincere passion for their job. Those people are fun to work with and they win all the awards.

But I always felt like a phony. I’ve done a good bit of real acting, but I can’t act interested. Oh, how I’ve tried. I think that’s why I never got many work-related awards or recognitions. I did great work, but I probably never looked like I wanted to be doing it. Maybe I just wasn’t very good at it.

Now, I write pretty much all day. Copywriting is a completely different skill from writing fiction, but it’s interesting just the same. I like taking hard-to-read jargon and turning it into something people can understand. It helps pay the bills and I learn a lot each time—that’s a winning combo for now. Same with video projects. That stuff is fun. I like it, therefore I do a great job. (This message brought to you by Captain Obvious.)

But writing fiction is where my heart is. I have to be confident that it’ll work out, and that I’ll be able to make a living from it in a few years. But the thing is, I wrote a LOT in my spare time, even when I was at an 8–5. That proves I’d do it for free. Trying to build a writing career from nothing is scary. Freelancing in the meantime is hard and it doesn’t pay much, but for the first time ever, I have total control of my time. I don’t need to act a certain way or be invested in things I don’t care about. It feels honest. I’m grateful for your support.